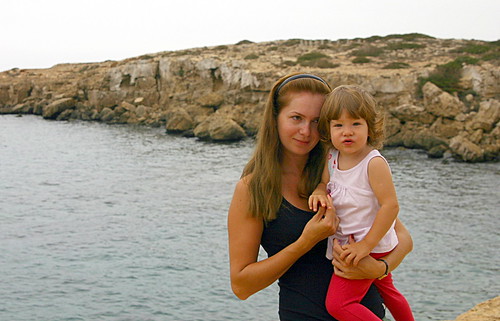 One of my favorite people, and among the wisest of my friends, is my hair stylist, Gina. I always look forward to any time we have to chat while my newly foiled tresses take their color. Recently, we had such an opportunity. We were talking about my work as a Collaborative neutral child specialist, hearing the voices of children whose parents are getting unmarried or separated. Gina shared a story I hadn’t heard, and graciously consented to let me blog about it. Gina’s parents, like many other couples, went through some very rough patches in their marriage. Because they eventually committed to changing destructive patterns, and worked hard using appropriate community resources, they were able to turn things around in a healthy direction. But not while Gina was a child, after she was nearly grown. Gina told me that as the youngest child, she had grown up hearing her parents say they would not separate or get a divorce until she had graduated from high school. They may have believed this decision was in her best interests. But to Gina, this decision “on her behalf” made her feel responsible for the conflict and pain that existed in the home. She couldn’t change things on her own, and felt trapped. She believes that behavior patterns she was forced to normalize by growing up in an abusive family environment impacted her deeply, both as a child and an adult. She has worked very hard to establish healthy patterns for herself, has generously given back to the community, and devotedly raised a fine son. But because early social learning is so powerful in shaping us,  she knows she must always be mindful about her adult relationships. Just staying together when high conflict persists is not a protective factor for children. It is the high conflict itself that inflicts traumatic wounds. Children’s psyches absorb toxic emotional environments just as their bodies absorb lead, and with the same destructive consequences. The decision to separate or divorce should not be made lightly, especially when there are children involved. However, the important question must always be, what needs to be done to keep children out of harm’s way? For many struggling families, Collaborative Team Practice offers a way to end a high conflict marriage or partnership and begin a healthier pattern of co-parenting after separation or divorce. Children in high conflict families with whom I have met during their parents’ divorce have expressed relief to go home after school to homes that are not filled with stress, anger and anxiety. Please go to www.collaborativelaw.org for more information.