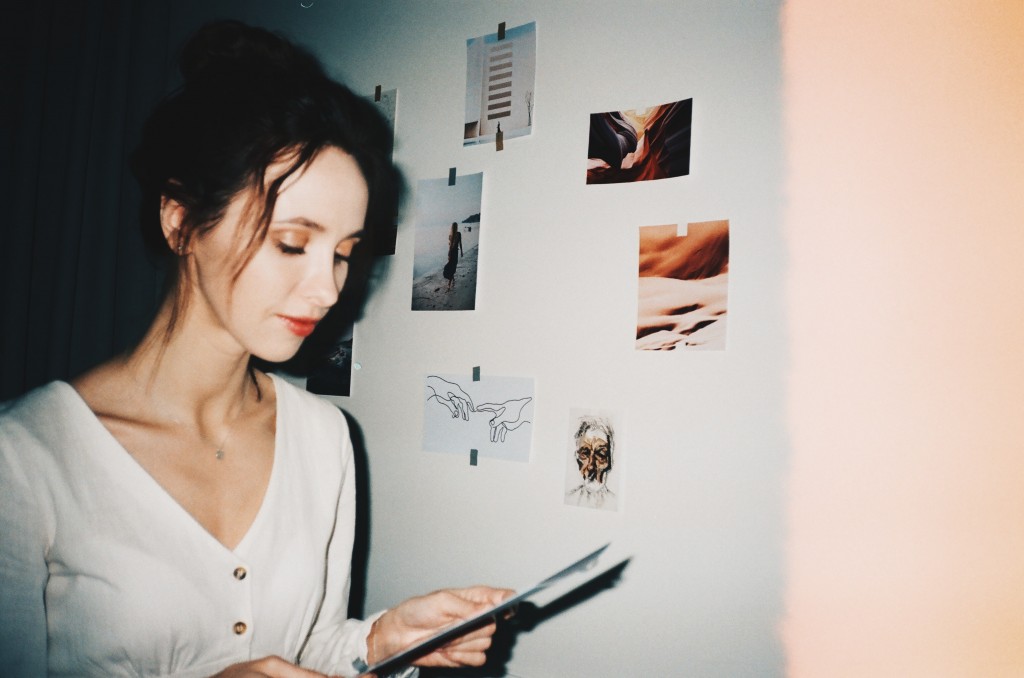 There has been some buzz about the new film on Netflix called Marriage Story about a couple, Charlie and Nicole, with a son, Henry, going through divorce. I decided to watch it since this is my area of practice and a prospective client referenced it last week in a consultation.  It started with the couple stating all these things they loved about the other person with pleasant images of life together.  I was ready for an uplifting movie, until about 8 minutes in, when I learn that the couple is in a divorce meditation session and Nicole refuses to read her list out loud of what she loves about Charlie.The mediator says he likes to start mediation with a “note of positivity” to set the stage for working together.   Noble idea, but is that the best way to start? I don’t know any mediators that start that way.  I wondered if people now think that is how all mediations start.  While I too try to start from a more positive place, I start by asking clients to identify the goals they each have for the process and outcomes so we can see if they have any common visions for the future in separate homes.  I am amazed how often people have common goals around their kids and other outcomes and many times support goals that are specific to one person.  But I don’t think I would start by asking them to share a written list of qualities they love about their soon to be former spouse.  That is more appropriate for marriage counseling. What a different dynamic that sets in mediation.  When one person wants the divorce and the other one doesn’t, it starts the process from a place of internal conflict.  It was visible in the movie.  I just don’t think mediators do that and it paints an inaccurate picture of the process. But, I appreciated how Charlie and Nicole were trying to work together in mediation.  Unfortunately, the film spent very little time on the topic of mediation. Instead, at the 20 minute mark, the story moved in the direction of the Nicole, played by Scarlett Johansson, hiring the LA attorney Nora Fanshaw, played by Laura Dern, a sexy, savvy attorney that you want to trust, but your gut tells you, “Not too fast.”  When Charlie, played by Adam Driver, goes to find his own attorney, feeling distraught that Nicole suddenly switched directions and hired an attorney, the first attorney he talks to recognizes that Nora is on the other side, clearly knowing how she operates, and says his rate is $900/hr, he needs a retainer of $25,000 and they will need to do forensic accounting for $10,000-$20,000.  Everything indicates an expensive, high stakes fight.  He then starts asking all these questions to elicit information so he can immediately start strategizing about all these angles to take and “Win!” Charlie realizes what he is walking into, leaves and eventually lands on hiring Bert Spitz at $400/hr, played by Alan Alda, after there is no one else to hire because Nicole has met with all the other “good attorneys” in order to get them disqualified from being able to meet with Charlie.  But in the end, reasonable sounding Bert isn’t tough enough against Nora so, Charlie decides to go with the $900/hr attorney afterall. Well, the whole thing devolves into a knock down drag out court battle over money, custody (including a custody evaluation), and the attorneys revealing every dark secret about the other parent and “slinging mud,” in order to convince the judge to rule in their favor.  Your heart breaks for Charlie and Nicole, but especially for Henry, caught in the middle. And then I heard my own voice say, “That is exactly why I am a Collaborative attorney, instead!”  It is clear that neither Nicole nor Charlie ever thought they would go down that vicious road but what is clear, is that the divorce took on a life of its own.  Nicole left everything to Nora to handle and decided not to question how she operated. What was also clear to me was who they each chose to represent them had everything to do with how things went.  Charlie and Nicole were not asked what was important to each of them or what they wanted for Henry.  From the moment they met the attorneys, the attorneys were building their case, setting up the chessboard and thinking about what moves to make to win the game despite the casualties. Why does that matter?  When an attorney can only think in the win-lose mind frame, that they have all the answers and that everything has to follow what they think is the right path, you are giving up all power over your family and your life. Most people I meet with want to be in charge of these major decisions that will impact their life and family.  It is important to stop and think about what is important for you, your kids, and your family.  You are still part of a family system, even when you are getting a divorce.  You are just changing the family configuration, setting new boundaries and expectations, and figuring out how to divide the assets and manage cash flow living separately.  Working with attorneys who understand this, who are focused on problem-solving and reaching a win-win outcome out of court, makes all the difference for clients and their family.  And if you have two attorneys who trust each other professionally, that is an asset to you and your spouse.  The Collaborative Divorce process offers just that: a respectful, transparent, child-focused, problem-solving out-of-court approach for divorce.  Ask yourself what story you want your children to say about their parents’ divorce when they are 25? Choose wisely.