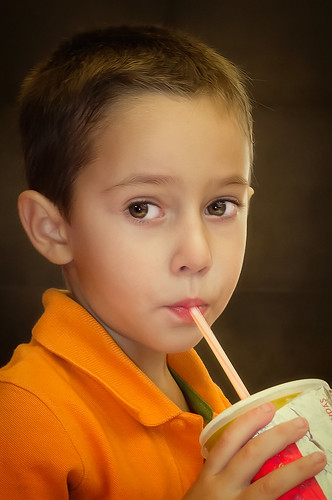 My wonderful in-laws were married for more than 71 years.   During their later years, visitors to their apartment were surprised to see a copy of The Collaborative Way to Divorce on their bookshelf.  The confusion was remedied after it they explained that they felt compelled to display the divorce book their son-in-law had co-authored. The situation with my in-laws always reminded me of the old joke about the couple who decided to divorce in their late 90’s,  claiming that they had waited so long because they wanted “to wait until all the children have died”. In my 30 years of divorce practice, I have never met a couple who waited quite that long, but I have often heard clients tell me they were waiting “until the kids were grown.” I sometimes fear that this approach may have caused them to postpone marital counseling, or other marriage saving measures, until the bloom has fully gone off the rose.   Still, I understand the desire to hold off on divorce to spare the children at least some of the pain. In practice, “waiting until the children have grown” generally means that, when the youngest child has reached the age of 16 or 17,  one of the parents decides they are close enough to the finish line to start down the path toward divorce.  These families are generally grateful that they have generally spared themselves the difficulties of having to work out a parenting schedule for young children.  However, most of them also come realize that their children, grown or not, are still affected about the divorce. Grown children want their parents to get along, maybe as much as young children do.  It is always sad to hear about a young man or woman who has to spend part of their wedding day worrying about whether mom and dad can be in the same room.   Thankfully, parents who want to spare their children from that anxiety choose methods like Collaborative Divorce, that allow them to remain friends, or at least retain mutual respect, that keeps their children out of the middle, long after they have grown.