I am a Counselor at Law. I have been for more than 37 years, although I’m not sure how valuable my counsel would have been then. Today, most of the questions I’m asked center around divorce. -My wife/husband wants a divorce. 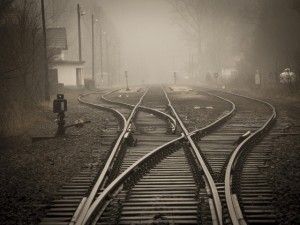