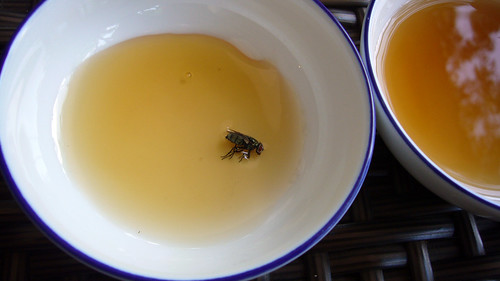 People that face divorce often describe feeling caught between two powerful motivators.  On the one hand, they often feel they will need to “play hardball” in order to make sure they get the settlement they deserve. On the other hand, they know that an acrimonious divorce could damage their children, their integrity and their financial stability. What most people do not know is that you do not need to choose between a peaceful solution and getting a better outcome.   In fact, you can actually protect yourself more effectively through well planned civil negotiating methods.   Hiring an attorney to play hardball in divorce court almost always backfires in divorce court. More than 95% of all divorce cases end in a settlement rather than a trial.   Therefore, it is most effective to think of the divorce process as a exercise in getting your spouse to “say yes” to your most important goals. It is important to think about the technique that is most likely to get your spouse to “say yes” to the things that matter the most to you.  Playing “hardball” is generally a strategy of having your attorney make aggressive arguments.  While that might, on the surface, seem like what you want your attorney to do, is this really likely to work?  How often have you seen arguments cause your spouse to change his or her mind?  Arguments and aggressive tactics in divorce court,  like most arguments in the kitchen, generally just lead to more arguments and aggression. There is an old saying that “you catch more flies with honey than with vinegar”, which, of course means that you get better agreements through smart civil tactics.  This saying is even more true in the divorce world where aggressive “vinegar” arguments are nearly certain to create an emotional response that will simply lead to more arguments. Does being civil during divorce mean that you simply need to give in to everything your spouse wants?  To the contrary; civility does not mean weakness and, in divorce, you can seek advocacy without stirring up acrimony.  One way that is growing rapidly around the world, is a method called Collaborative Practice where you and your spouse hire attorneys and other professionals who focus on settlement only and who help both spouses find better outcomes.  This gives you the opportunity to have someone “advocate” for you in a way that is far more likely to protect your interests.

3 Replies to “Will Playing Hardball in Divorce Get Me What I Want?”